In an act that could be taken as direct contradiction to the fortune advice of last week, I bought a new camera lens - one with much better zoom capability than anything I've had in the past. It's the Nikon VR 80-400mm f4.5-f5.6 D ED AF (how's that for alphabet soup?). No, it wasn't something I really needed, but it is definitely something that I will frequently use for many years to come.

Here is a sampling of how much of a closer view I can get when taking wildlife photos. (Most of these pictures are only slightly cropped from the originals.) I took these pictures this morning after just waking up. The pictures were shot through two somewhat dirty panes of glass (my condo windows) with some glare, so they aren't as sharp as they could be were I actually outside. (I think the last shot was done through a screen as well as two windows - ug!) I also forgot to use the vibration reduction feature of the lens (since I was still half-asleep). 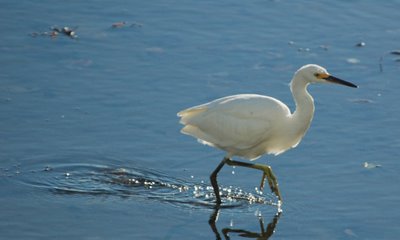 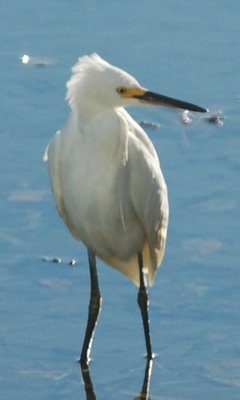 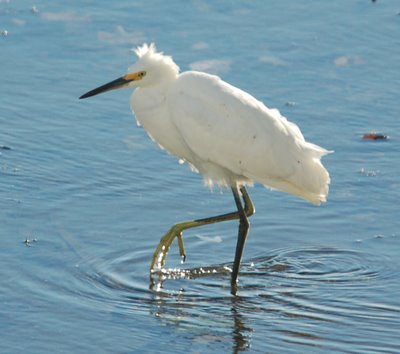 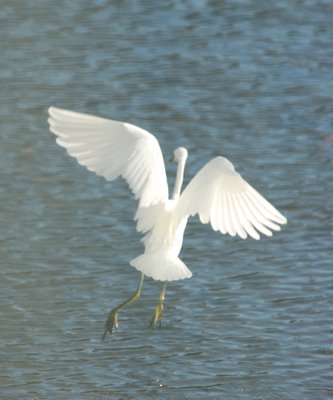